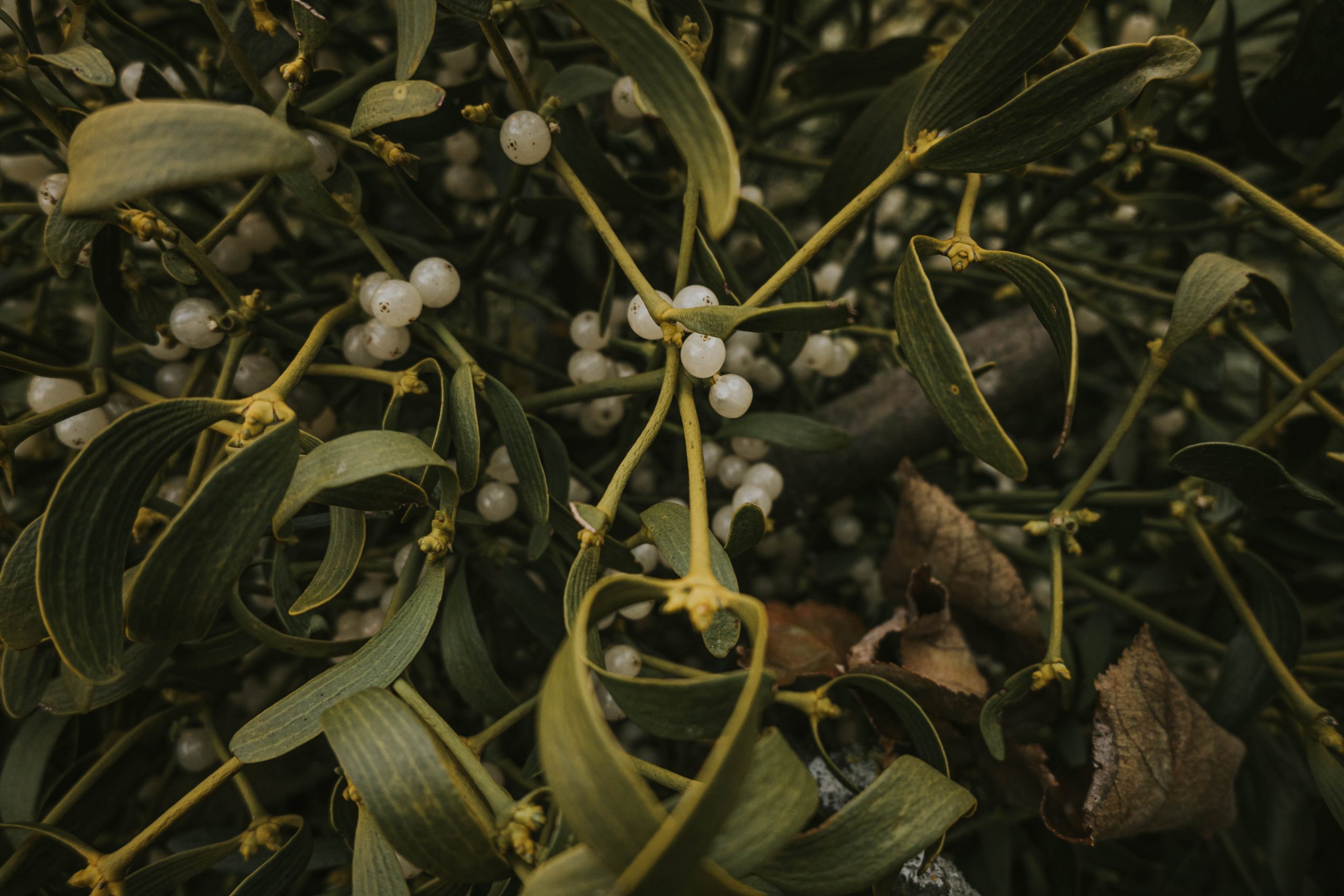 The healing properties of mistletoe

Although mistletoe is a semi-parasite, which makes us unlikely to associate with charity, it should be remembered that this plant is not harmful to humans and animals. On the contrary! Mistletoe has long been used in herbal medicine, used to treat various diseases. Furthermore, young shoots and leaves of mistletoe are also used in the production of natural cosmetics. It is worth knowing that different cultures believe in different healing properties of mistletoe. Not all of them are confirmed in medicine, some of them are simply a continuation of folk beliefs and traditions.

According to Japanese beliefs, fruits growing on mistletoe bushes have an impact on female fertility. If a woman couldn’t wait to have children for a long time or just wanted to get pregnant quickly, she was given mistletoe fruit. This treatment was applied only to women of childbearing age. The Japanese believed that as an evergreen plant, mistletoe must have a positive effect on female fertility (unlike the 17th century Englishmen who believed that mistletoe can have a positive effect on male fertility and potency). In our culture mistletoe is not used as a fertility enhancer.

For more proven therapeutic properties, natural mistletoe extracts are used to alleviate atherosclerotic symptoms, such as dizziness resulting from progressive changes in the arteries. Atherosclerosis is a disease that affects younger and younger people. It is caused by a sedentary lifestyle, poor diet and little exercise. It’s worth developing habits that will have a positive effect on our circulatory system. And if we have to deal with atherosclerosis, we should not underestimate the need to change our lifestyle, take medication and use appropriate preparations. Among them, it is worth using those containing mistletoe to alleviate the symptoms accompanying atherosclerosis.

Good news for people struggling with hypertension! Changes in blood pressure can occur as atherosclerotic changes develop. However, sometimes too high a blood pressure can be a symptom of a completely different condition or a separate health problem. Regardless of the cause of your hypertension (unless, of course, you are allergic or hypersensitive to mistletoe preparations), you can use preparations containing mistletoe. Such preparations will be particularly effective in relieving the symptoms accompanying the onset of hypertension. The use of the mistletoe will help us to alleviate symptoms such as tinnitus, the feeling of rumbling in the head, the unpleasant feeling of “spreading” in the head, as well as the feeling of hotness on the face, neck and nape (in some cases also on the décolletage).

While remaining within the circulatory system, it is worth mentioning that mistletoe also has a beneficial effect on the heart. Thanks to its properties, the plant has gained popularity among people struggling with various heart diseases. Importantly, mistletoe preparations can also be used prophylactically if we know that e.g. many people in our family have had a heart attack or stroke. Mistletoe has a great effect on the cardiovascular system, improving its work. Among the preparations containing mistletoe, we can distinguish those with prophylactic effects, as well as those that support the cardiovascular system, e.g. after a heart attack. Moreover, mistletoe is recommended for people struggling with ailments connected with the presence of subcutaneous hemorrhages, such as varicose veins. 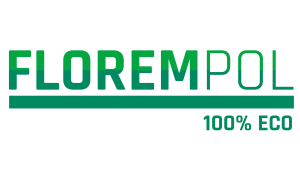 We present you our offer of ecological decorations. Especially for you, we create Christmas and Advent wreaths, mini-Christmas trees and mistletoe balls and bouquets. We also offer nature painted, paintings and forests in jars.